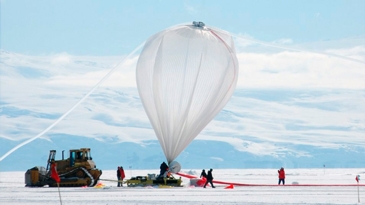 Students are introduced to the concept of gases. If students already have explored this topic, the lesson may be used as a review. Student sheets are provided in English and in Spanish.

Gases are one of the three basic states of matter (the other two are liquids and solids). Unlike liquids or solids, gases will expand indefinitely if they are not in a container. Even though we cannot see or smell many gases, it is possible to observe them in other ways. For example, it is relatively easy to detect the pressure exerted by a gas on the walls of a balloon or an inflatable tire.

The air we breathe is a mixture of several gases. One of these, carbon dioxide, is produced as a waste product by most living cells. Carbon dioxide also can be produced by a number of other means, including the mixing of a weak acid (vinegar) with sodium bicarbonate (baking soda).